An archive of challenges we’ve met and lessons we’ve learned.

This major food packager was first introduced to BJM Pumps in 2011 when R.F. MacDonald Co. suggested that the central California facility use a Fahrenheit® Pump for one of their shallow sumps.

In 2005 there were 1,500 villages in China with no running water. In each case, the villagers–mostly women and school-aged girls–walked long distances each day to haul water from unsanitary sources just so they could perform the necessities of cooking, drinking, and bathing.

In 1992 when Tinker Air Force Base in Oklahoma City initiated what would be the largest groundwater sampling project in U.S. history at the time, they turned to PumpsOK for help. 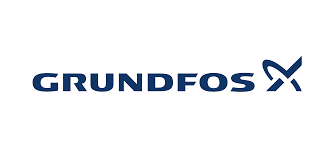 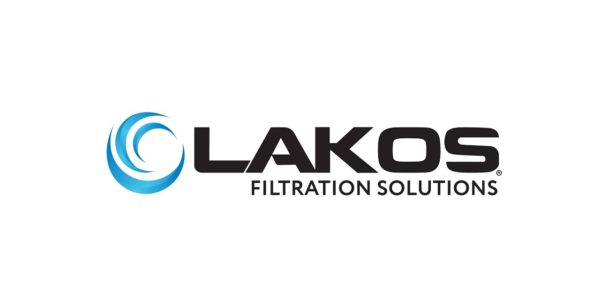 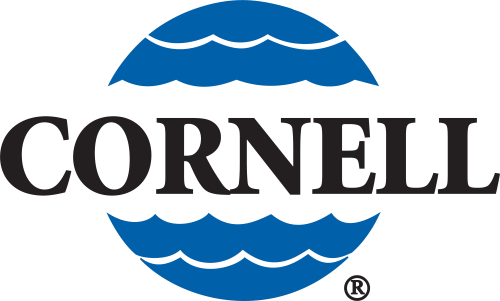